In order to create a perfect and stable substructure, the municipality of Rohrdorf decided to use soil stabilisation with Nanoalps System Soil as an alternative to a time-consuming and costly soil replacement. 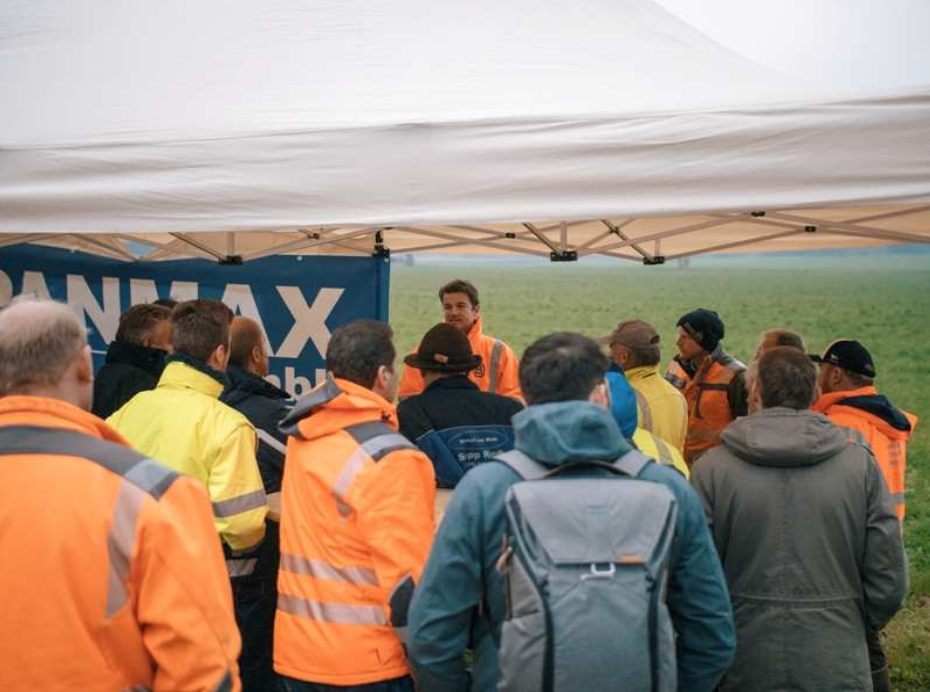 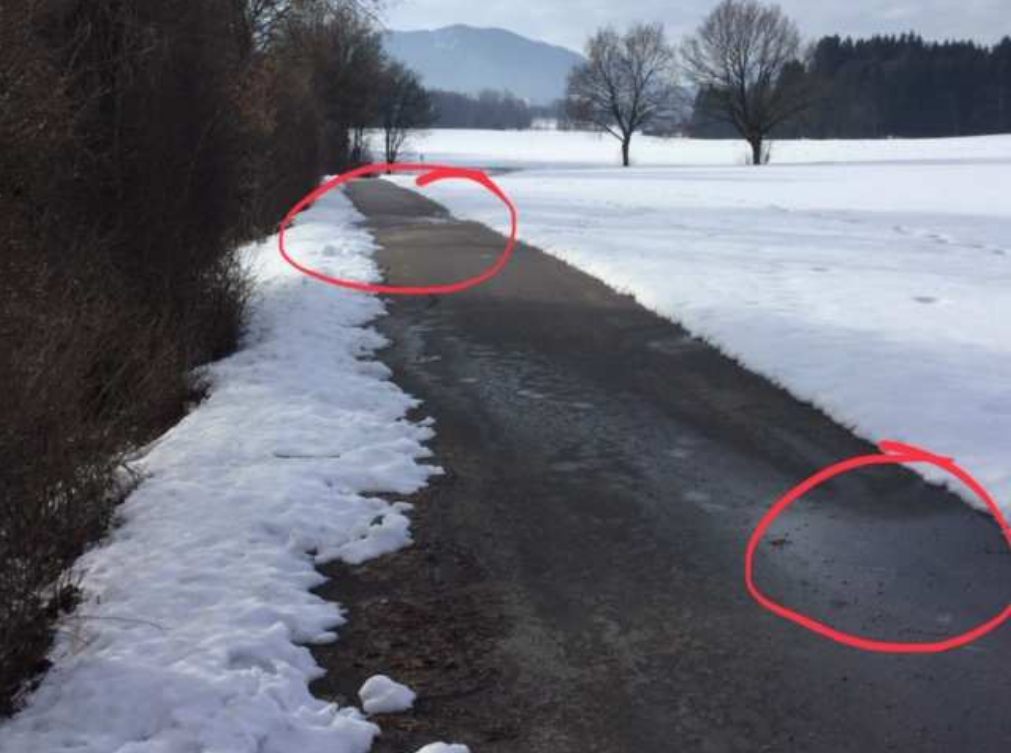 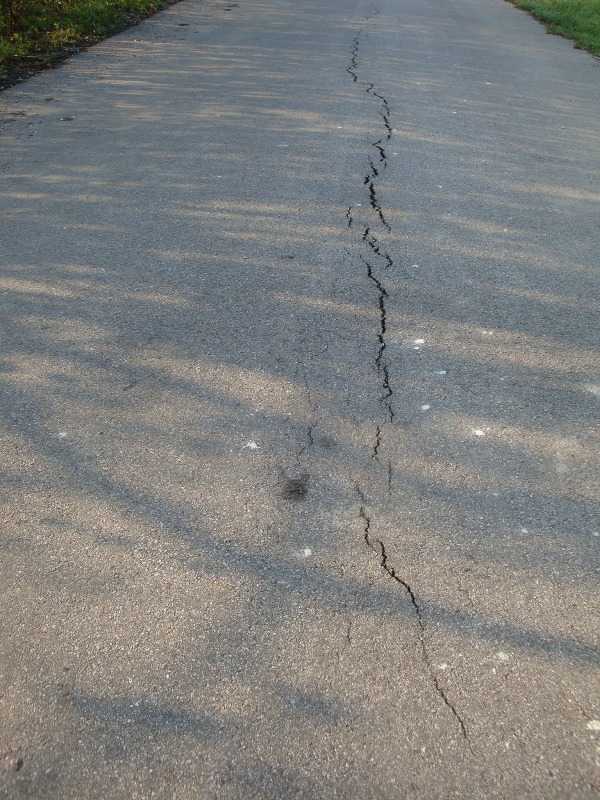 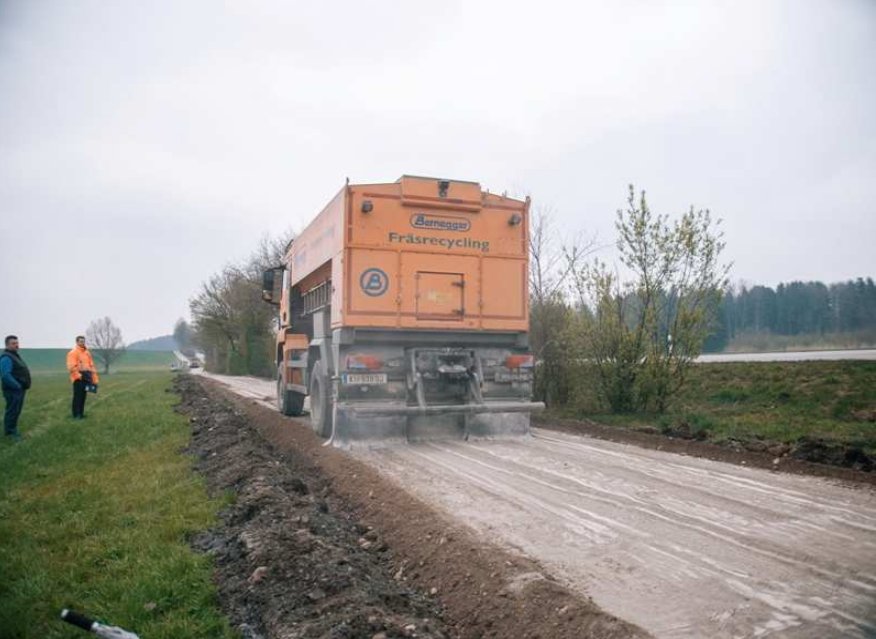 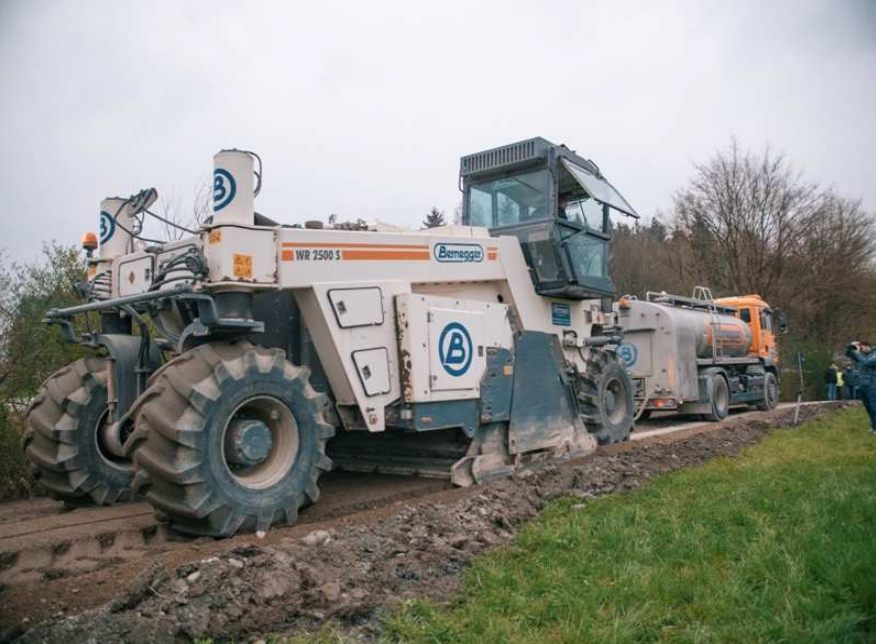 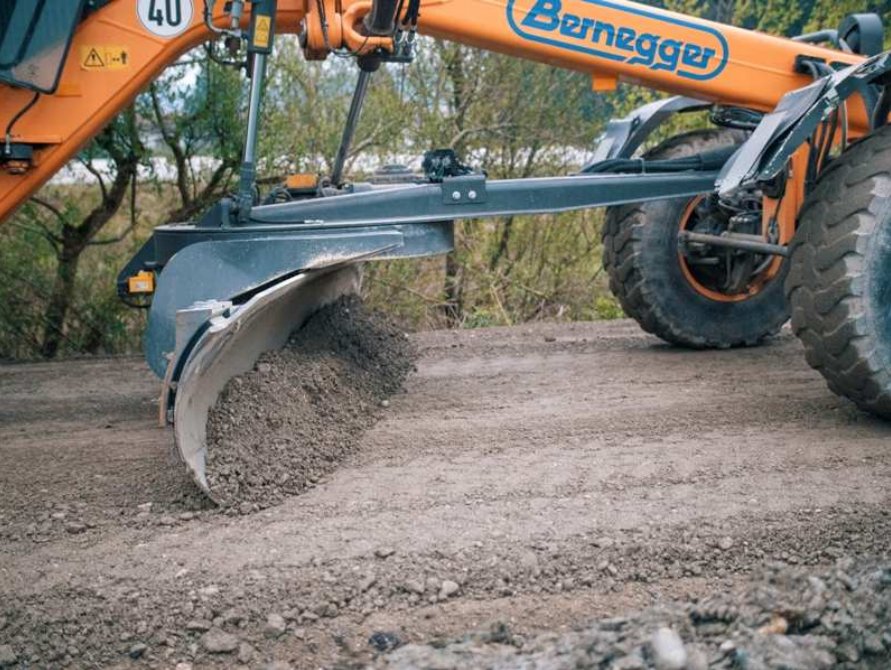 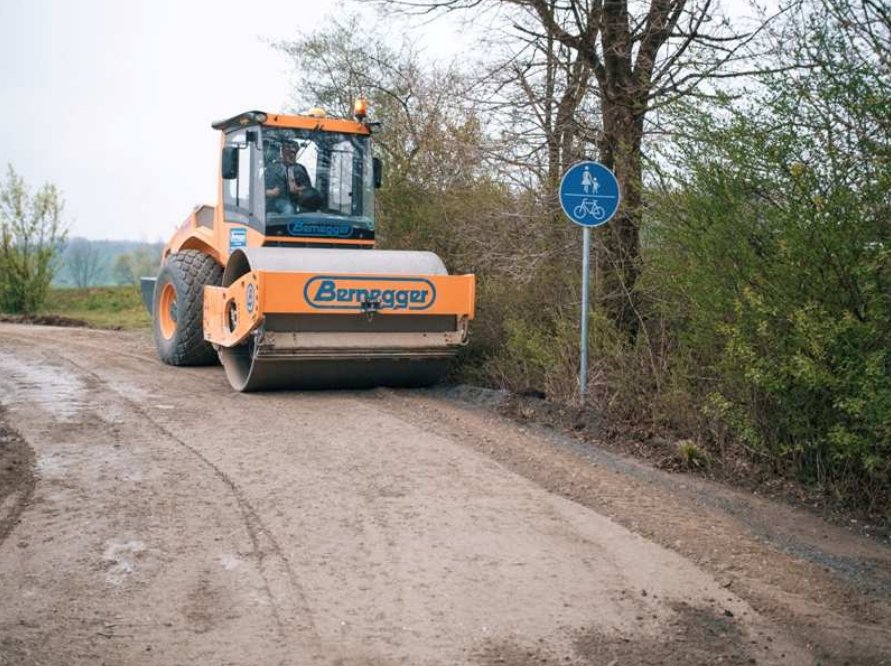 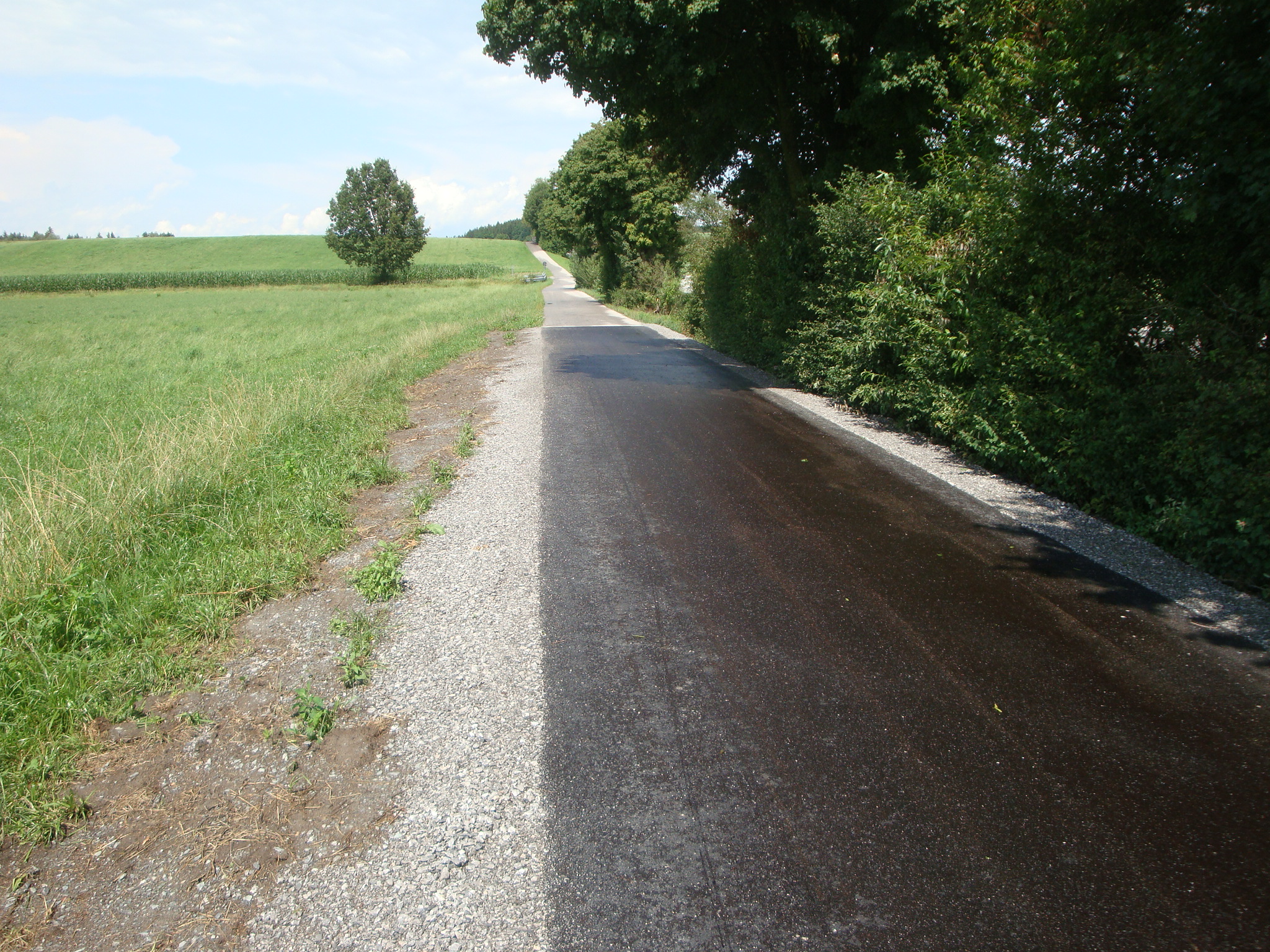